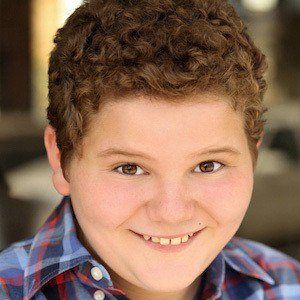 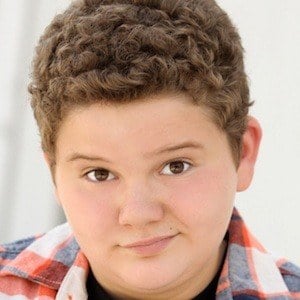 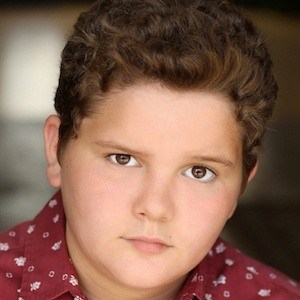 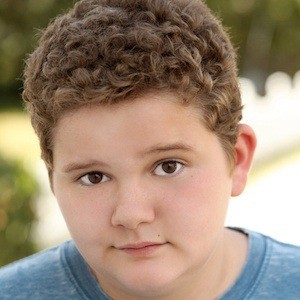 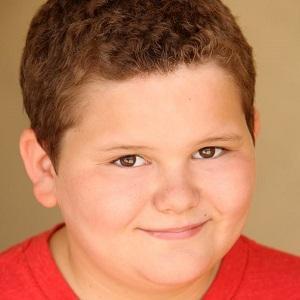 Most notable for his series regular role as Eli on the Disney XD series Kirby Buckets, he is also known for his voice work as Prince Zandar on Disney Jr's Sofia the First.

He started his acting career at the age of 6. Having representation with a local talent agent, he began doing commercials, voice work, and modeling.

He appeared on seven different major networks before the age of 13.

He was born in Texas to Karen and Craig Sutton and raised with an older sister named Camryn.

He stars on Kirby Buckets along with Olivia Stuck.

Cade Sutton Is A Member Of