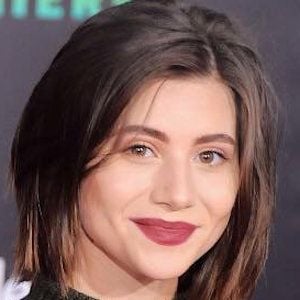 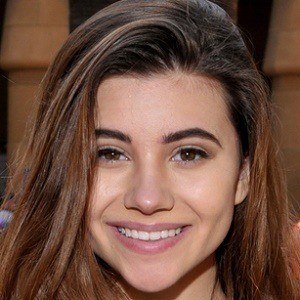 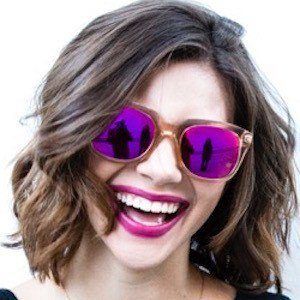 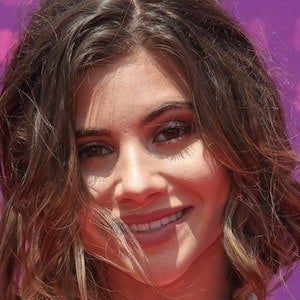 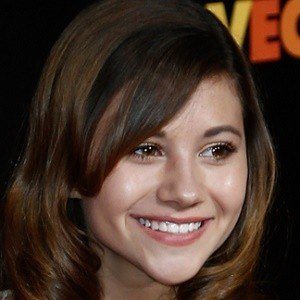 Cast member of the Disney XD series Kirby Buckets in the role of Dawn Buckets, she also landed a recurring role as Missy Bradford on the spin-off of Boy Meets World entitled Girl Meets World. In 2015, she appeared alongside Cameron Dallas and Nash Grier in the high school comedy/drama film The Outfield.

She began acting when was six years old, starting her career at Starbound NYC in Toledo, Ohio. She attended IMTA in Los Angeles in 2008 and won numerous awards for her young acting talent.

She played the role of Ashley in The Jadagrace Show and has guest-starred in television series including Good Luck Charlie and CSI: NY.

She was born in Findlay, Ohio and moved to Los Angeles in 2008. She has two sisters and two brothers. She began dating her boyfriend Nathan in 2015.

She had a small role in the feature film Last Vegas, starring Morgan Freeman.

Olivia Stuck Is A Member Of