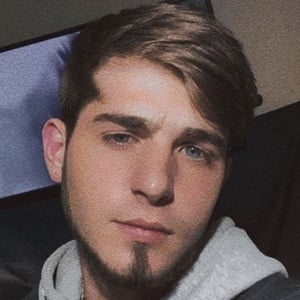 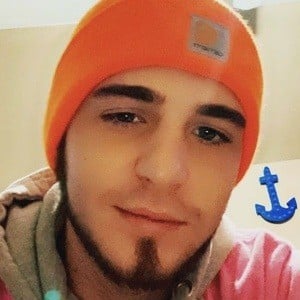 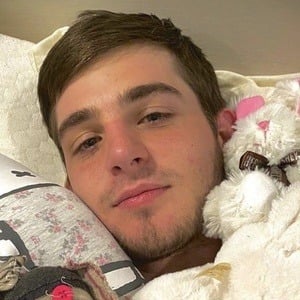 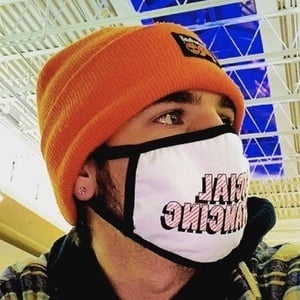 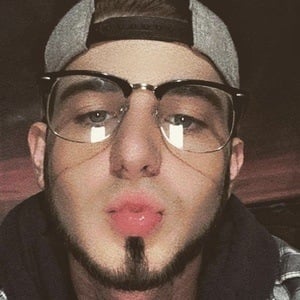 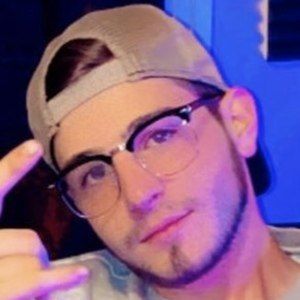 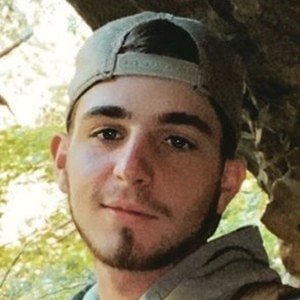 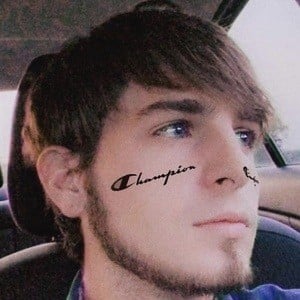 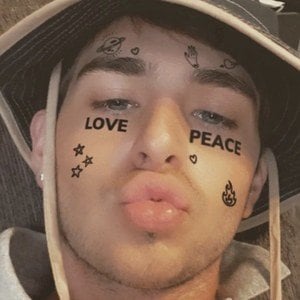 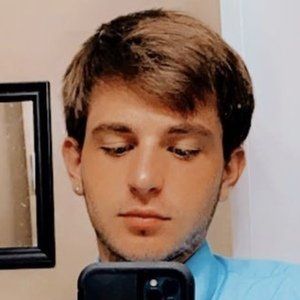 Widely known as the teen father featured on the MckaylaAndBaby YouTube channel. He has gained popularity alongside his girlfriend Mckayla Adkins for documenting her pregnancy journey at the age of 16. He and Mckalyla later appeared on TLC's Unexpected.

He appeared in the MckaylaAndBaby YouTube channel's first vlog in January 2017.

One of his YouTube channel's most popular videos, "16 AND PREGNANT || GENDER AND NAME REVEAL," has earned more than 275,000 views.

He and his ex-girlfriend Mckayla have a son named Timothy and a daughter named Gracelynn.

He and his ex-girlfriend Mckayla Adkins have featured one another on their social media accounts during her 2016-2017 pregnancy.

Caelan Morrison Is A Member Of