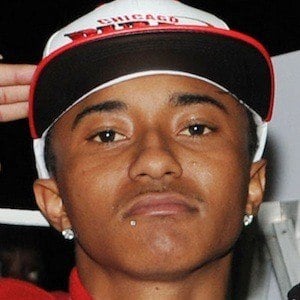 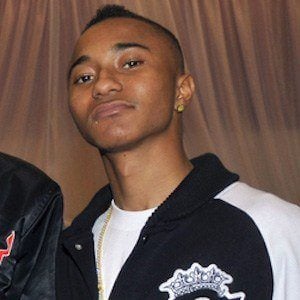 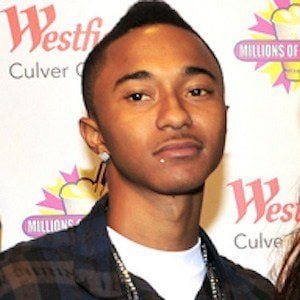 He and his friends Yung, Smoove Da General, and the deceased M-Bone made up the original quartet to begin work on their debut album The Kickback in 2010.

Diagnosed with sickle cell anemia, he was admitted to the hospital in June 2014 after suffering a seizure in his sleep. While there, he suffered a heart attack and passed away.

Cali Swag District's second single "Where You Are", released in September 2010, sampled from Michael Jackson's hit song "I Wanna Be Where You Are."

Cahron Childs Is A Member Of