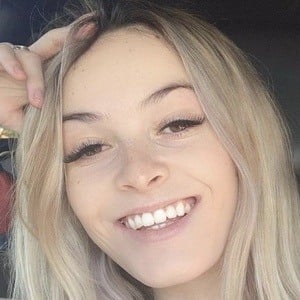 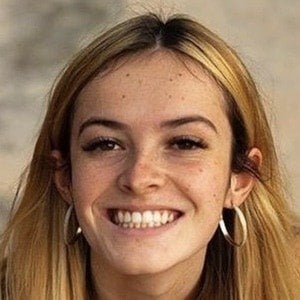 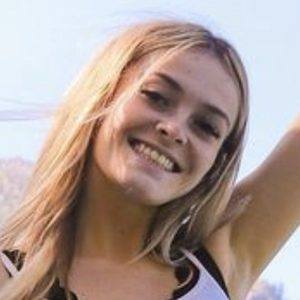 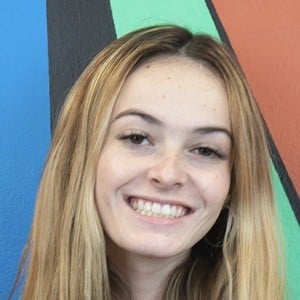 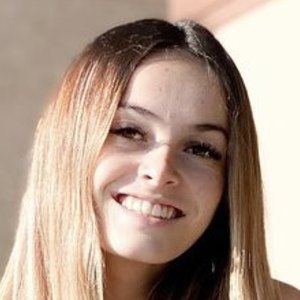 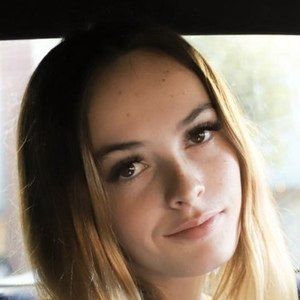 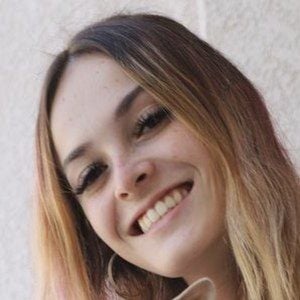 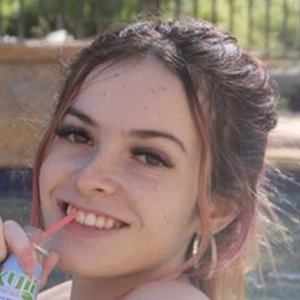 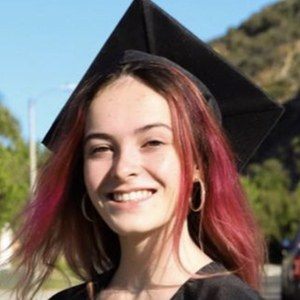 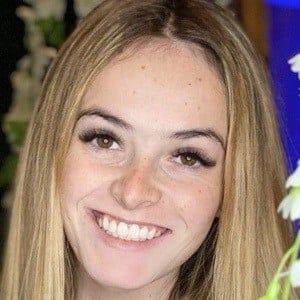 Social media star who is best recognized for the lip sync, dance and couples videos she posts to her cailee.kennedy TikTok account. She has accumulated over 700,000 followers on the app. She is also popular on her cailee.kennedy Instagram, where she posts daily life and modeling content as well as photos with her boyfriend.

She began her social media career by posting photos with popular web stars, including Cameron Dallas, Nash Grier and RiceGum. She initially built her following on several platforms, including Instagram and YouNow.

She has amassed over 60,000 followers on Instagram. One of her most popular posts features her and her boyfriend posing outside in formal attire. She has also partnered with the ROMWE company and has advertised their clothing on her Instagram page.

She has an older brother. In 2019, she dated Maverick Baker. She grew up in Los Angeles, California.

She has taken several photos with twins Ethan and Grayson Dolan. She visited the Famous Birthdays office with Maverick Baker in October 2019.

Cailee Kennedy Is A Member Of