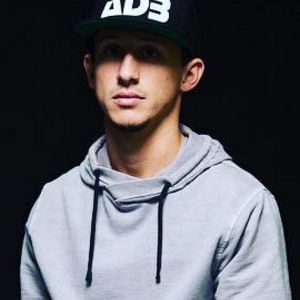 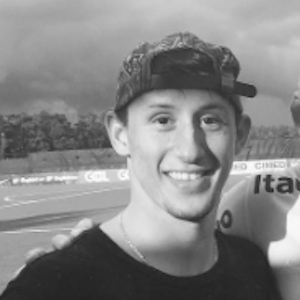 Sports gamer who posts gaming content from the franchises Madden and NBA 2K to his YouTube channel, which he calls CFonz. He posted a popular episodic series to his channel called TRIVIA Draft Champions!!!

He was a big soccer player growing up and continued to play through his high school days.

He and his friend created content together on a channel called CM sqrd for less than a year.

He was born in Rio De Janeiro, Brazil.

He is a friend of fellow YouTuber Anto Garabet, with whom he attended a Washington Redskins game in the 2014 season.

Caio Fonseca Is A Member Of