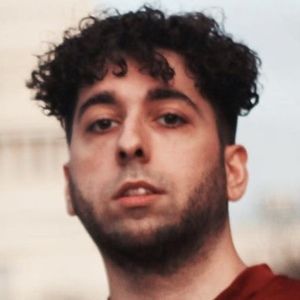 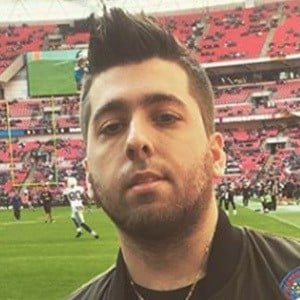 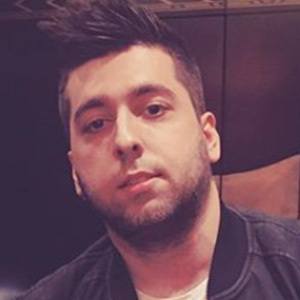 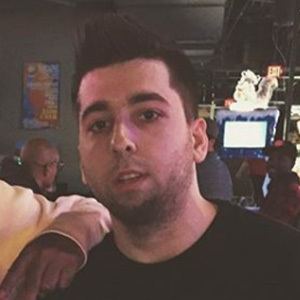 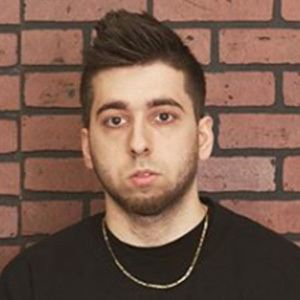 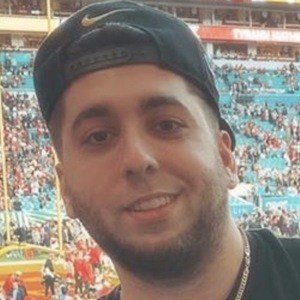 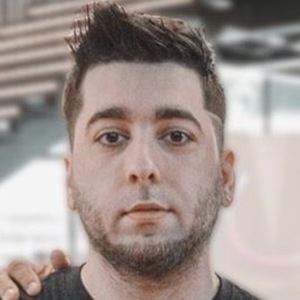 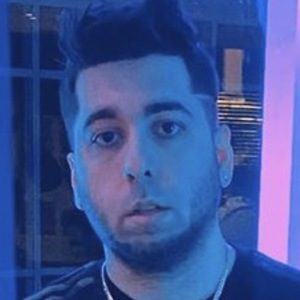 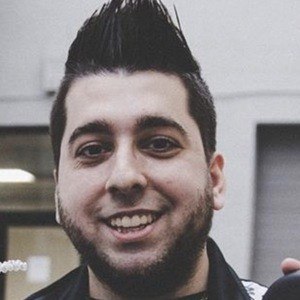 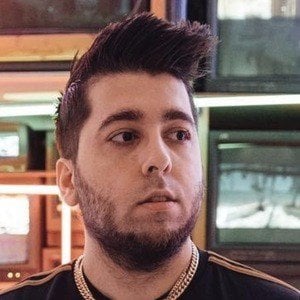 Armenian-American YouTuber better known as AntoDaBoss. He enjoys playing sports and editing sports videos. He has more than 1.1 million subscribers.

The first video he ever posted was titled "NBA 2k10 Where Amazing Does Not Happen."

His most popular videos feature the games Madden and NBA 2K. He has a series on his channel called TheBossTalks.

He is from Baltimore, Maryland. His two sisters and his girlfriend, Stephanie, have appeared on his channel.

Anto Garabet Is A Member Of