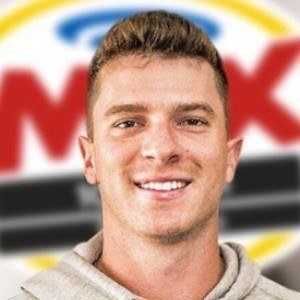 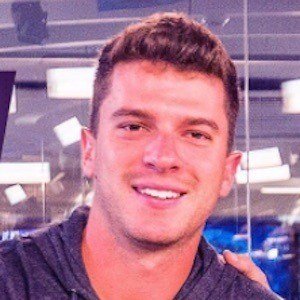 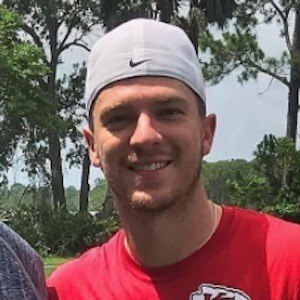 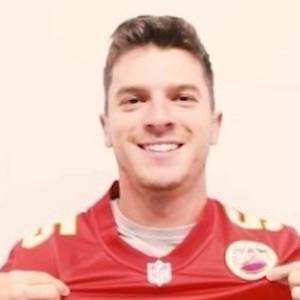 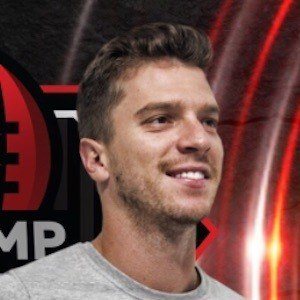 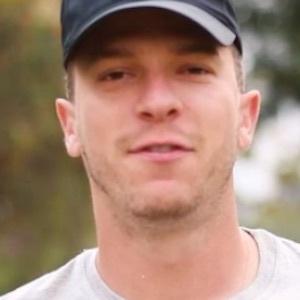 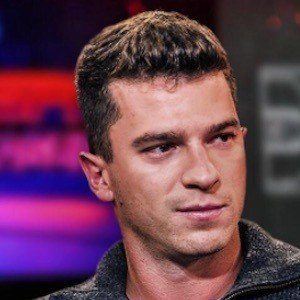 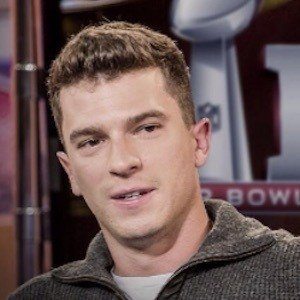 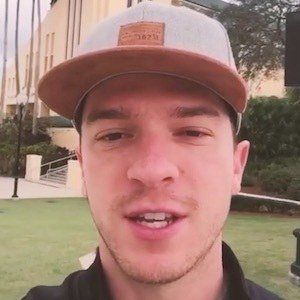 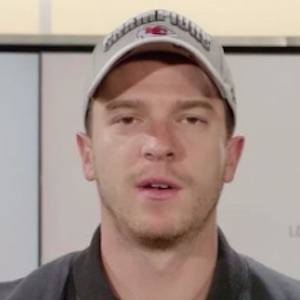 Placekicker who made his NFL debut with the Kansas City Chiefs in 2014. He spent four years with the Chiefs, then went on to play for a number of other teams such as the Chicago Bears, Los Angeles Rams and Tennessee Titans.

He attended St. Joseph's Academy in the United States as a foreign exchange student. He played college football at Tulane University and won the 2012 Lou Groza Award, given to the nation's best collegiate kicker.

He wasn't originally very familiar with American football, but after developing his kicking skills playing soccer in Brazil, he became a natural fit as a placekicker.

He grew up in Sao Paulo, Brazil.

He was part of the 2012 All-American team that included quarterback Johnny Manziel.

Cairo Santos Is A Member Of