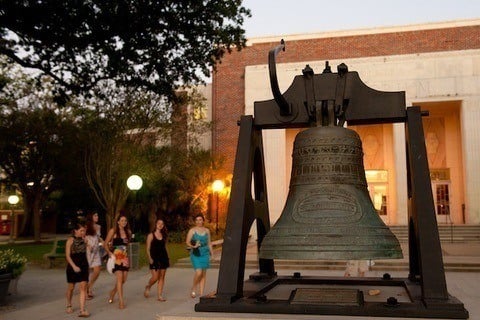 One of the top higher education institutions in Louisiana, the university is based in New Orleans. It was originally founded as a public medical college and later became a private university.

The university was formerly titled the Medical College of Louisiana and the University of Louisiana. It became Tulane in 1884.