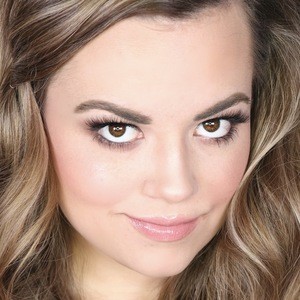 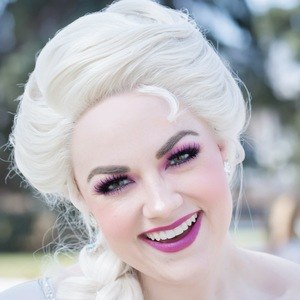 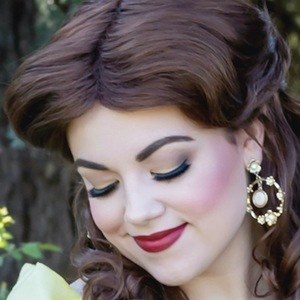 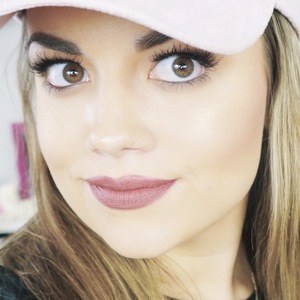 Professional makeup artist, beauty vlogger and Irish dancer who became best known on TikTok. She's earned over 240,000 fans and more than 7 million Likes thanks in part to her princess-themed cosplay clips.

She earned a bachelor's degree in English. In May 2015, she made her YouTube debut with Neutral Glam Makeup | Faces by Cait B.

She started her own Disney-themed princess party business. She was a semi-finalist in Allure Magazine's Incubator contest in 2017.

Her father has been featured in her TikTok footage while her mother prefers to stay behind-the-scenes while enjoying her posts.

Cait B Is A Member Of