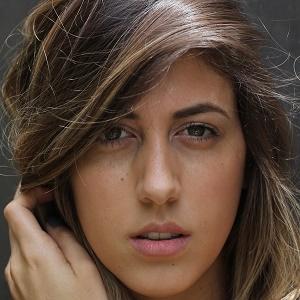 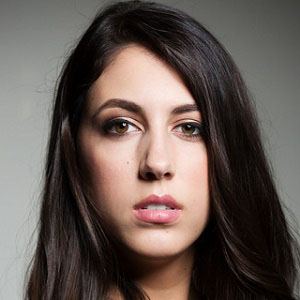 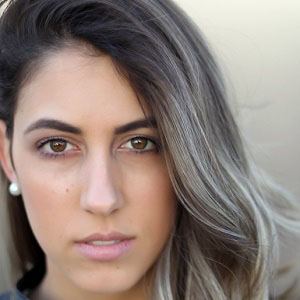 Stunt double and actress who has worked on a number of popular series including Pretty Little Liars, Agents of Shield, and Castle. Her film credits include Wonder Woman and Furious 7.

While competing in martial arts competitions she caught the attention of Jackie Chan who recruited her for his film Chinese Zodiac.

She worked as a stunt double for numerous actresses on the MTV show Teen Wolf before being cast as The Geneticist in the fifth season.

She grew up in Miami, Florida.

She guest starred on the show Supah Ninjas alongside Ryan Potter.

Caitlin Dechelle Is A Member Of