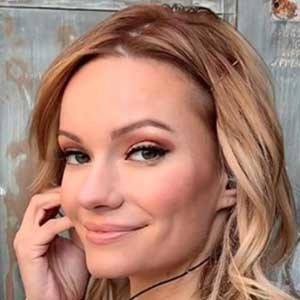 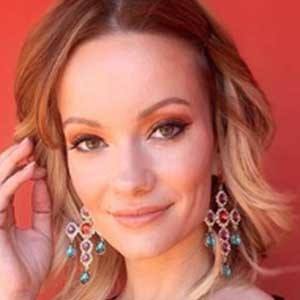 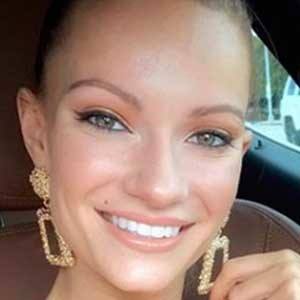 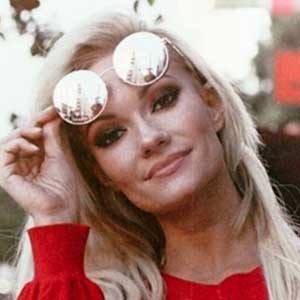 Model, actress, host and social media personality who is well known as the host of The Chive's KCCO Cocktail and a frequent contributor to the ArsenicTV SnapChat program Woman Crush Wednesday. She has more than 600,000 followers on Instagram and 40,000 Twitter followers.

She was an English major at the University of California, Los Angeles.

As an actress, she has credits in the film Southpaw and the TV series Kroll Show, Tosh.0, Two and a Half Men and more. She was featured on several episodes of Chelsea Settles.

She was born in Los Angeles, California and raised in Uniontown, Pennsylvania.

She has interviewed Diplo for ArsenicTV.

Caitlin O'Connor Is A Member Of