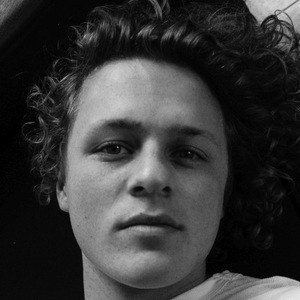 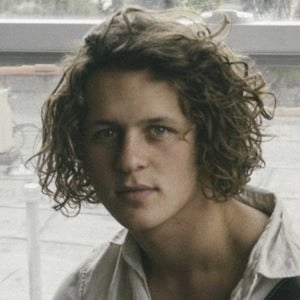 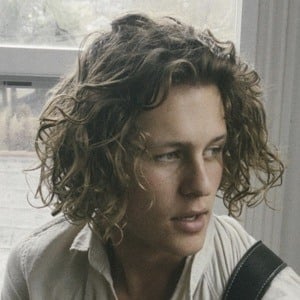 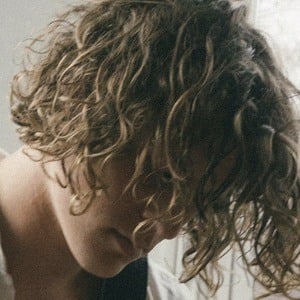 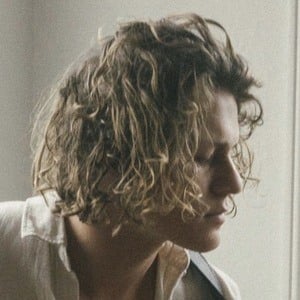 Musician and surfer who was named Best New Artist, the youngest to ever receive the honor from the San Diego Music Awards. He was also named 2015's Breakout Artist of the Year by AXS Entertainment and Examiner.com. For his first US tour, he opened for Jason Mraz.

He fell in love with the ocean and surfing before he found his greatest passion, music, when he was 7.

He has been featured in regional publications including a feature in San Diego Magazine and the cover of CARLSBAD Magazine detailing his journey thus far. He was named an ambassador of the Natural High Organization.

He was born in Dallas, Texas and moved to Carlsbad, California when he was a year old. He and his father share the same birthday.

Cody Lovaas Is A Member Of