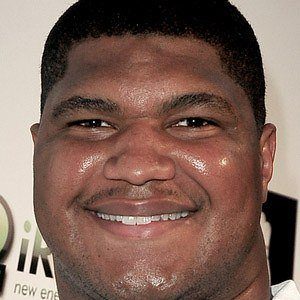 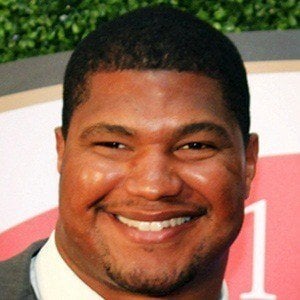 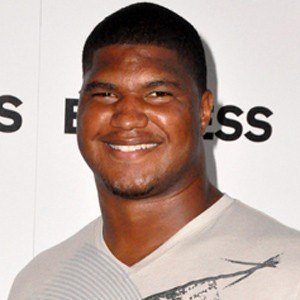 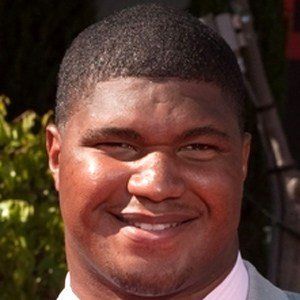 NFL defensive end who was drafted by the Arizona Cardinals in the second round of the 2008 NFL Draft.

He had a successful college career at the University of Miami, where he was named to the First-team All-ACC in 2006.

He co-founded the CRC Foundation, which teaches important life skills to youths.

He grew up with seven siblings, two sisters and five brothers.

He became teammates with Pro Bowl receiver Larry Fitzgerald in 2008.

Calais Campbell Is A Member Of