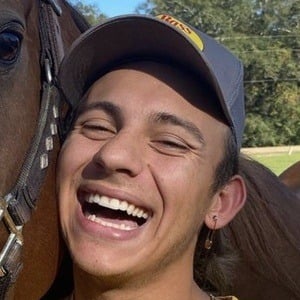 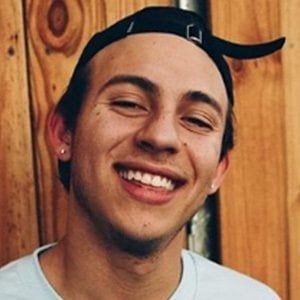 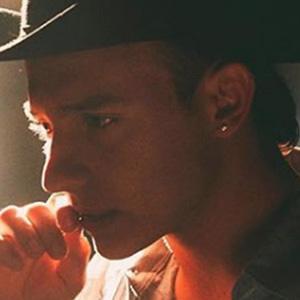 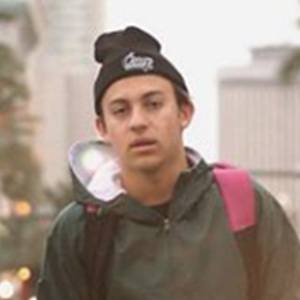 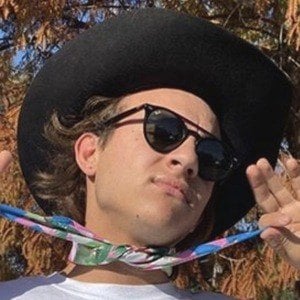 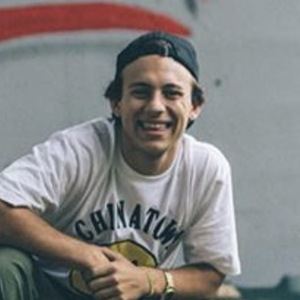 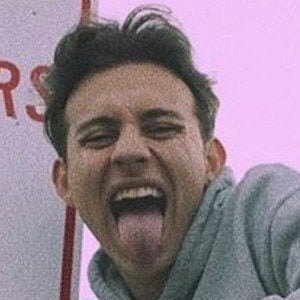 Social media personality who has gained fame for his calegoes TikTok channel. His comedic dubs and sketches have helped him gain more than 5 million fans.

His first TikTok channel was deleted when he had 98 million hearts. He began his second channel in December 2018.

He has featured his father on Instagram. He has a sister named Riley.

Cale Saurage Is A Member Of