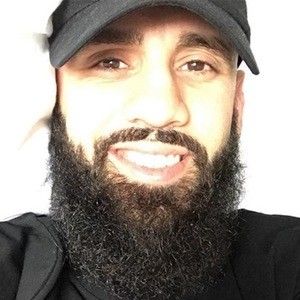 Entertainment and comedy extraordinaire on social media widely known for his activity on Instagram which earned him an incredible 3.1 million followers. His main comedic partner online is Nicholas Joseph.

He first began to make a name for himself while attending Louisiana State University. He and Nicholas were in the school's student union freestyling in the video which helped launch their careers.

He hung out with Odell Beckham Jr. while both attended Louisiana State University.

He is from Baton Rouge, Louisiana. He has shared photos of his mother on Instagram.

One of his viral videos on Instagram featured T-Pain.

DanRue Is A Member Of