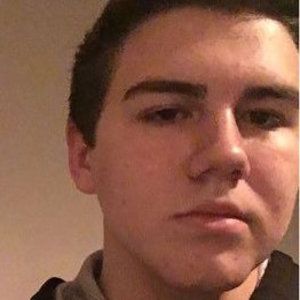 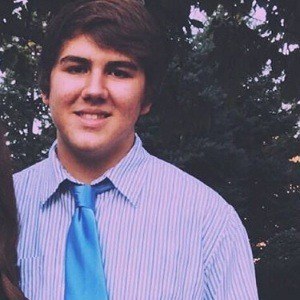 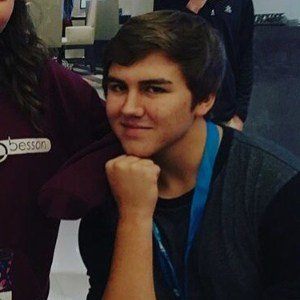 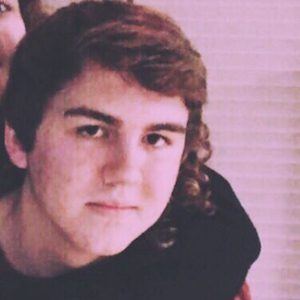 Live broadcaster on YouNow who has earned tens of thousands of fans to his self-titled account.

He launched a YouTube channel where he posted comedic vlogs and challenges. He is also popular on TikTok with over 20,000 fans.

He is from Northlake, Illinois and grew up with a younger sister named Halie.

Caleb Bielski Is A Member Of