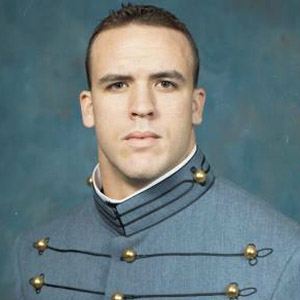 Linebacker and Army lieutenant who made his NFL debut in 2010 for the Detroit Lions.

He played college football at Army, where he made the Conference USA All-Freshman team in 2004.

He was selected in the 7th round of the 2008 NFL Draft, but didn't begin playing in the league until 2010 because he was serving military time.

His older brother, Jacob, became a professional bull rider, and his younger brother, Jeremy, is a Paralympic gold medal winner.

He began his career with the Lions at the same time as star defensive tackle Ndamukong Suh.

Caleb Campbell Is A Member Of