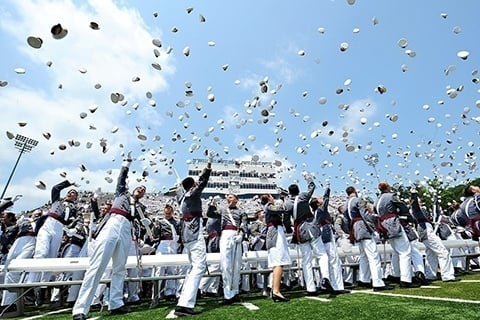 Also known as West Point or Army, the four-year coeducational federal service academy was originally established as fort to strategically overlook the Hudson River. It is one four U.S. military service academies, and one of the five U.S. service academies.

President Thomas Jefferson helped set the plans in motion to establish the school shortly after his inauguration.