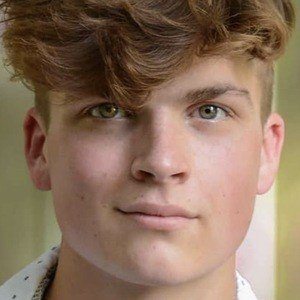 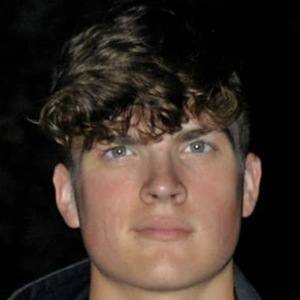 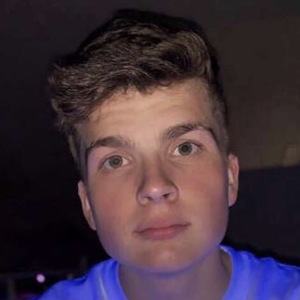 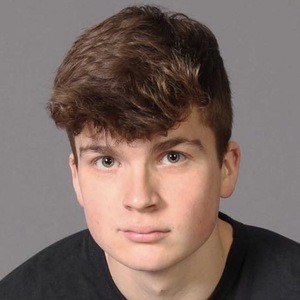 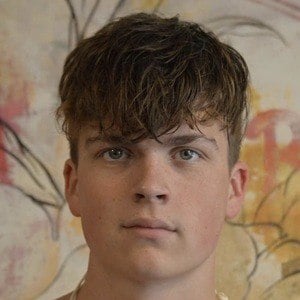 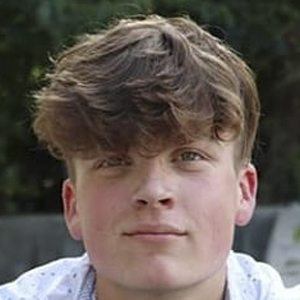 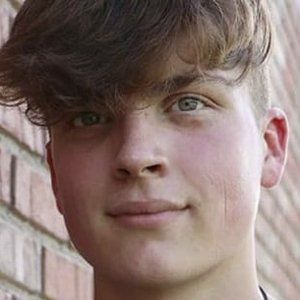 American comedy video creator and vlogger on the platform TikTok. He is also an amateur boxer and signed a contract with Reebok.

He began to find success on TikTok in January of 2019.

He could be found on Snapchat by the username of Caleb_shoots.

He has a brother named Wesley Coburn.

Both Maverick Baker and Cash Baker commented on one of his earliest TikTok videos. It was captioned as "@maverickbaker @cash.baker thanks bros!! It kinda weird cuz it's true."

Caleb Coburn Is A Member Of