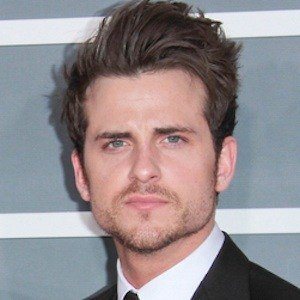 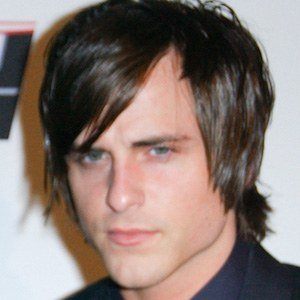 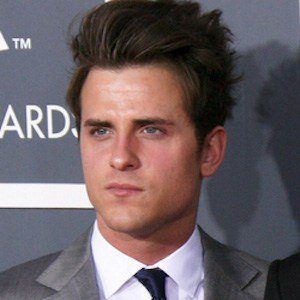 Musician known for being the bassist for Kings of Leon. The band's most successful album was Only by the Night, released in 2008, and went platinum in the US and Australia.

After a childhood of traveling, Jared settled in Nashville with his brothers and cousin in 1999, at which point they formed the band.

His father was a pentecostal preacher. The band was named after their late grandfather Leon.

His father's name is Ivan and his mom is Betty-Ann. Jared married Martha Patterson in 2012.

Fellow band members Caleb and Nathan Followill are his older brothers. Their cousin Matthew Followill is also in the band.

Jared Followill Is A Member Of