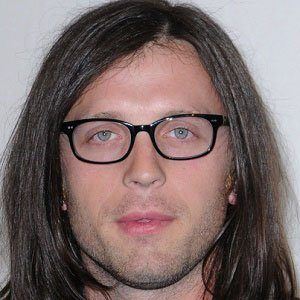 Drummer who has found great success as a member of the southern rock band Kings of Leon. He and the band are most famous for chart-topping singles like "Use Somebody," "Sex on Fire" and "Notion."

He formed Kings of Leon in Nashville, Tennessee with his brother Caleb in 1999. The band began receiving interest from record labels in 2002 and released their debut EP, Holy Roller Novacane, in 2003.

He suffered from broken ribs following a tour bus accident in 2014.

His brothers Jared and Caleb as well as his cousin Matthew have all been members of Kings of Leon. He married singer-songwriter Jessie Baylin in 2009. He and Jessie have a daughter named Violet and a son named Oliver.

Nathan Followill Is A Member Of