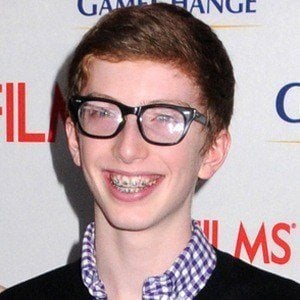 In 2005, he made his screen acting debut alongside his mother in Trust the Man. His father directed the film.

His sister, Liv, is also an actress. She appeared with him in Trust the Man and acted in The Rebound.

In Still Alice, not only did he appear opposite his mother, Julianne Moore, he also appeared with Kate Bosworth and Shane McRae.

Caleb Freundlich Is A Member Of