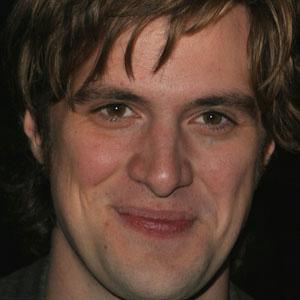 American actor who had supporting roles in the 2011 films The Help and The Adjustment Bureau. He has also appeared on One Life to Live, Cold Case, and Chicago Fire.

He was introduced to acting by participating in stage productions at his high school.

He was a part of the Tony Award-winning production of Take Me Out.

He grew up as the oldest of three siblings.

He acted alongside Matt Damon in the 2011 film The Adjustment Bureau.

Shane McRae Is A Member Of