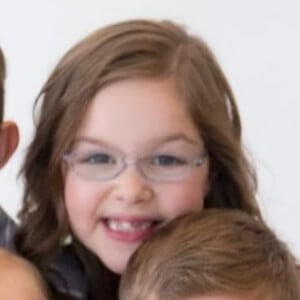 Best recognized as the second child and first born daughter of YouTube vloggers Kendra and Jeremy of J House Vlogs. She appears alongside them on their incredibly popular family vlogging channel, which boasts to over 2.6 million subscribers.

The J House Vlogs YouTube channel was first created in August of 2014.

Some of J House Vlogs' most popular videos are "TORNADO" and "WARNING: He's HURT!" She was featured in a February 2021 vlog video on their channel, which showed what her family did together on her birthday.

Her brothers and sisters, Isaac, Laura, Caleb, and Janae, appear alongside her on J House Vlogs.

She is a family vlogging star, much like Penelope Anderson.

Elise Johnston Is A Member Of