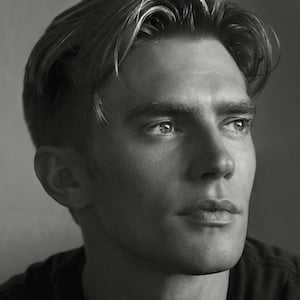 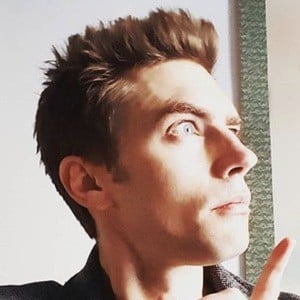 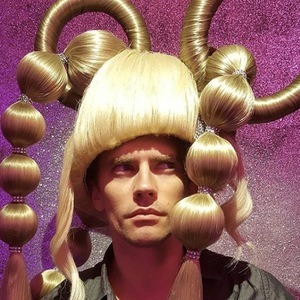 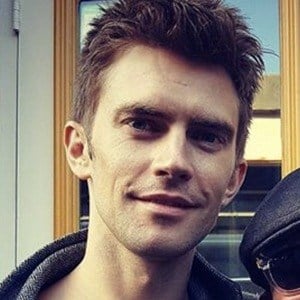 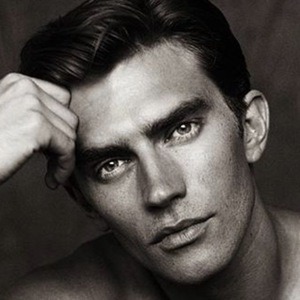 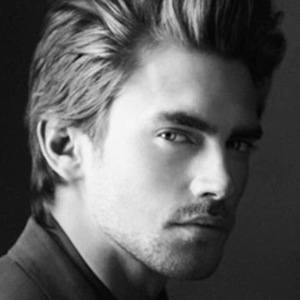 Internationally represented model who has worked with fashion brands such as Calvin Klein, GUESS, Dolce & Gabbana, Armani and more. He gained fame for his television role as Rhys Matthews in the 2015 season of Pretty Little Liars.

He was born and raised in Dallas, Texas and moved to New York when he was 20 before heading west to Los Angeles. He was 19 years old when he first started modeling.

He is a singer-songwriter who put out an EP titled Ashes to Earth. He has walked the runway for the designer DSquared.

He got a rose tattoo in dedication to his mother who passed away. He began a relationship with fellow model-actress Daniela Dib.

He is long-time friends with Channing Tatum whom he met during their early modeling days.

Caleb Lane Is A Member Of