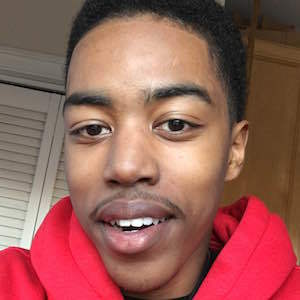 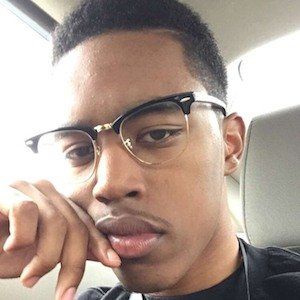 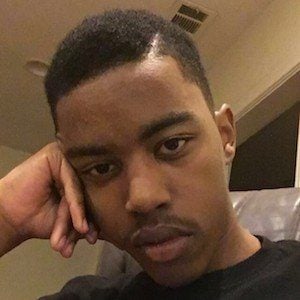 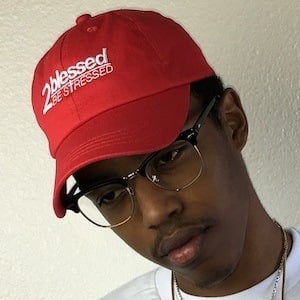 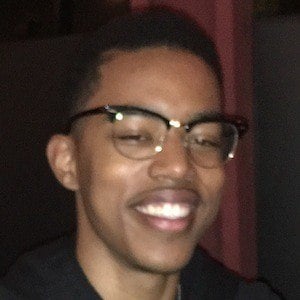 Comedy content creator on Vine who earned more than 460,000 followers before the app was discontinued. Several of his videos commented on situations in everyday life. He also gained a following on YouTube, where his vlogs and comedy videos have earned him more than 3.5 million subscribers.

He posted his first video to Vine in March of 2015 and captioned it as "When yo producer is waay to good."

He has a SoundCloud account where he has posted several instrumental tracks.

He was born in Bakersfield, California.

He collaborated on Vine with Kenny Knox.

CalebCity Is A Member Of