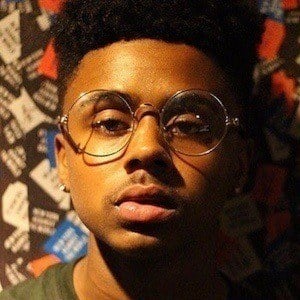 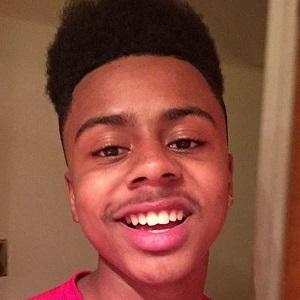 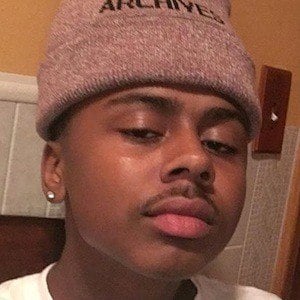 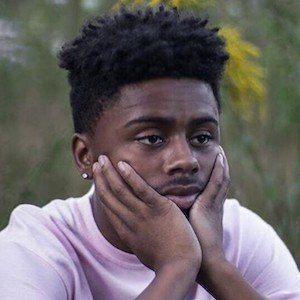 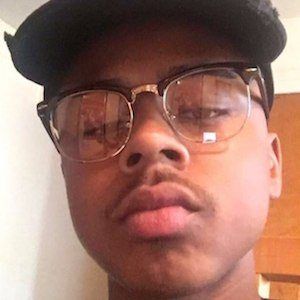 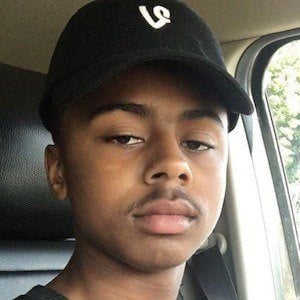 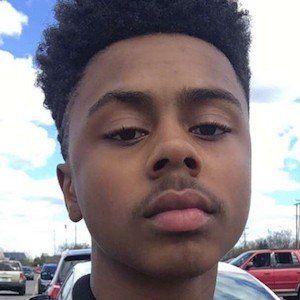 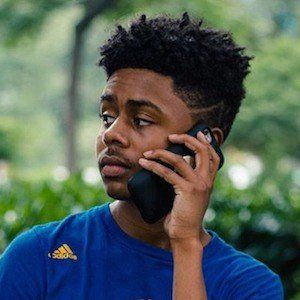 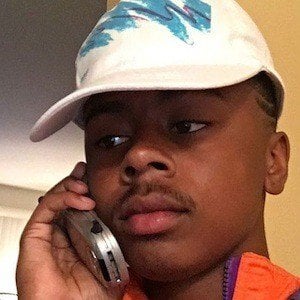 First gained fame on Vine, where he collaborated with other Viners such as ObeyDario, TubbyTez, MeechOnMars, dopeisland and more. He has over 750,000 followers on Instagram and more than 300,000 subscribers to his YouTube channel KennyKnoxTV. His YouTube account has often featured Q&A, challenge and comedic videos.

He began his Vine career in 2013 by first reVining other's content before posting his own videos to start 2014.

He surpassed 80,000 followers on Vine in March of 2015 after hitting the 50,000 follower mark only 1 month prior. He formed an exclusive relationship with marketing and talent agency Viral Nation in 2016.

He is from Detroit, Michigan. He has a younger brother as well as an older brother and sister.

He posted a Jay Versace shout out on Vine in September of 2014.

Kenny Knox Is A Member Of