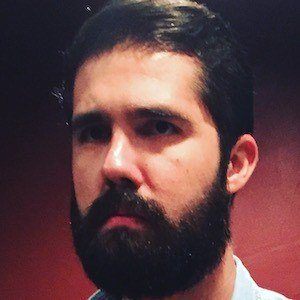 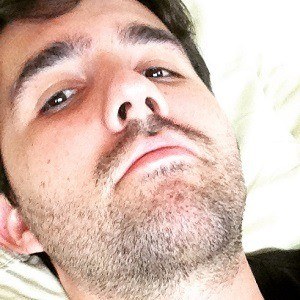 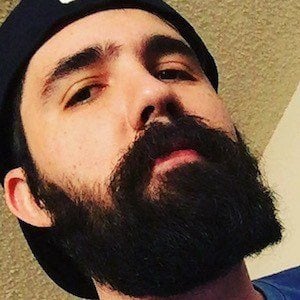 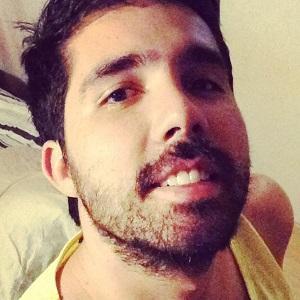 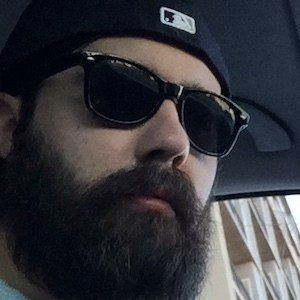 Vine personality who gained fame by posting comedic videos to his self-titled account. He had a second channel which served as his Spanish language channel.

He held a couple of campaigns against bullying before Vine, and continued to do so after becoming a popular Vine personality. The Vine that escalated his Vine career was his 3rd one, titled "children laugh day vs night."

He graduated from medical school and has written a couple of medical articles that were published in The BMJ. He has worked with charities for people in need in Mexico and developing countries in South America.

He was born in Mexico and moved to San Diego, California when he was very young. He has a sister who was been featured on his Vine.

His Vine videos were similar in content to Nic Megalis and Matt Post. He posted a Vine video in March of 2015 called "Something that the great Cody Ko would make a vine about, I think."

Cali Robles Is A Member Of