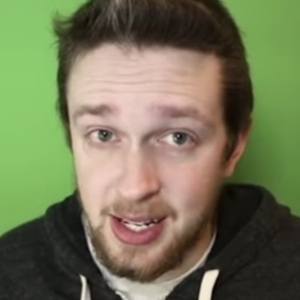 Gaming commentator who publishes roleplay videos by providing voice over for the character he is using. Videos on his channel earned him 2.7 million subscribers.

He quit school and first started making YouTube videos in 2009.

He had to quit making videos in 2016 after being hit by a vehicle. Those videos were on a different channel called The Old CallMeKevin Channel.

Call Me Kevin Is A Member Of