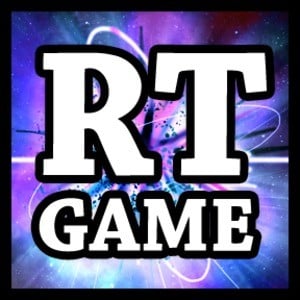 Gamer who's risen to fame streaming games like The Sims, Dark Souls and Minecraft. He has over 950,000 followers on Twitch and over 2.4 million subscribers on YouTube.

He's from Ireland, but has been based in Japan.

His real name is Daniel Condren. His mother inspired a portion of his 300k subscriber video.

He rewards donations with the "Don't call me Shirley" Leslie Nielsen clip.

RTGame Is A Member Of