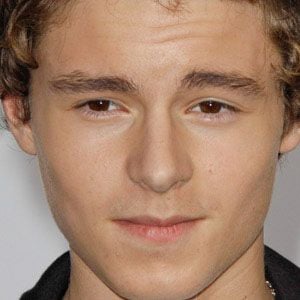 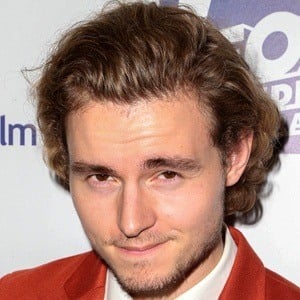 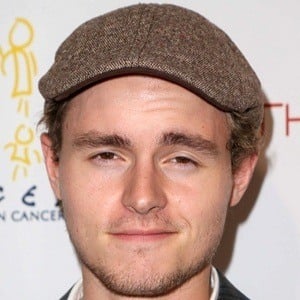 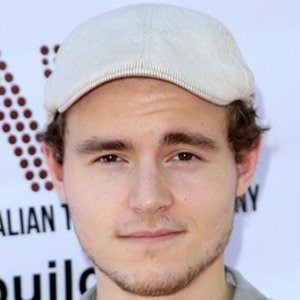 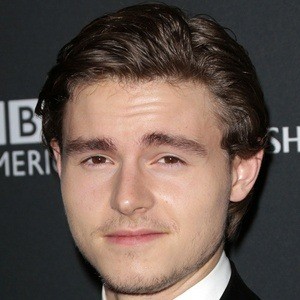 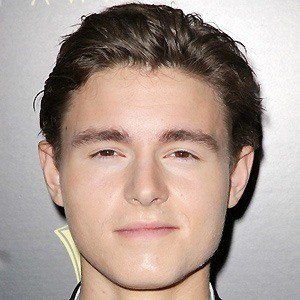 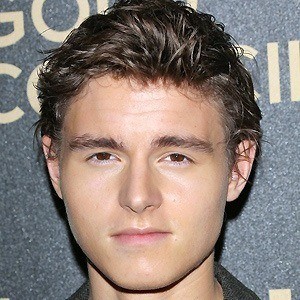 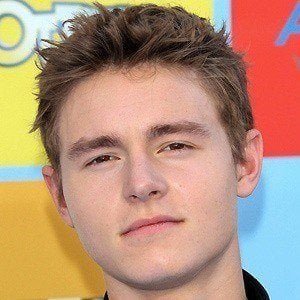 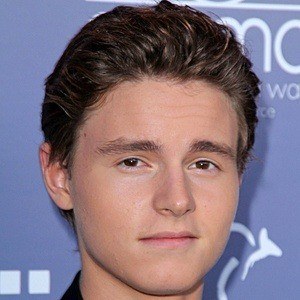 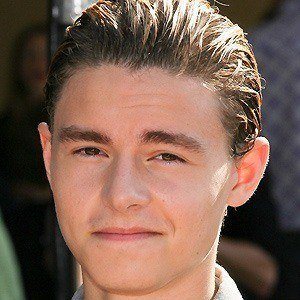 Australian television and film actor who became known for his roles in the 2011 film I Am Number Four and the 2010 film Flipped. In 2013, he played young Gatsby in The Great Gatsby.

He is a singer and was the head singer in his school's choir.

He was born to Claudia Keech and Roger McAuliffe, who was an author.