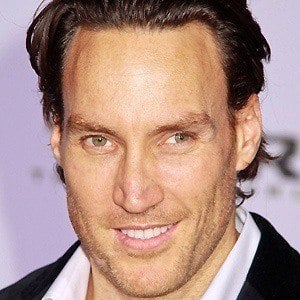 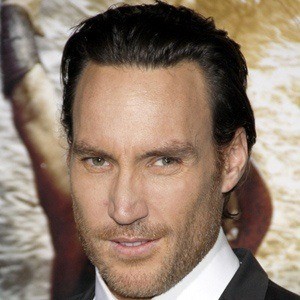 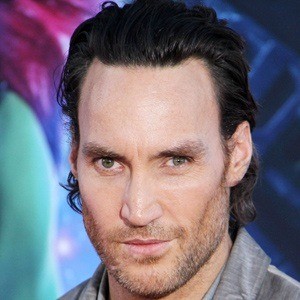 Actor who portrayed Mark Moran in the popular Australian drama Underbelly. In 2014, he played Jack Rollins in Captain America: The Winter Soldier.

He and his family moved to Australia when he was eight years old.

He starred as Bogdan Drazic on the Australian series Heartbreak Heigh.

He was born in Auckland and married Rachel Thomas in 2010.

He appeared in the 2012 film Zero Dark Thirty, which was directed by Kathryn Bigelow.

Callan Mulvey Is A Member Of