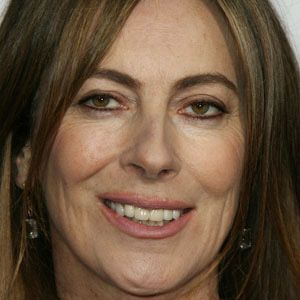 Became the first woman to win an Academy Award for Best Director for her work on the 2008 feature The Hurt Locker. She also directed the films Point Break, Strange Days, and Zero Dark Thirty.

She studied painting at the San Francisco Art Institute.

She was on Time magazine's 2010 list of the 100 Most Influential People in the World.

She married director James Cameron in 1989. The couple divorced in 1991.

Jeremy Renner starred in her 2009 feature The Hurt Locker.

Kathryn Bigelow Is A Member Of