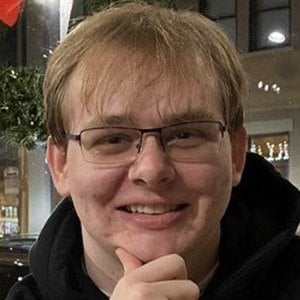 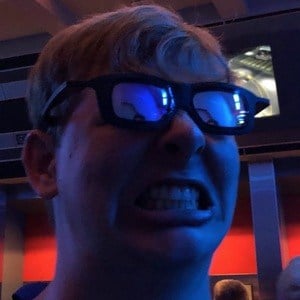 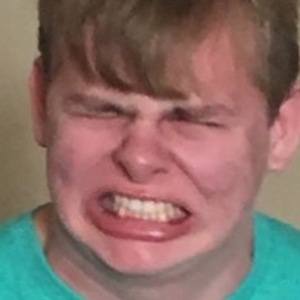 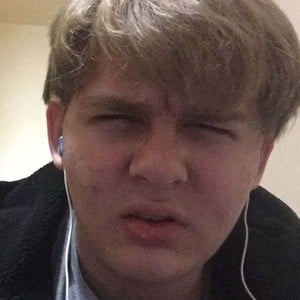 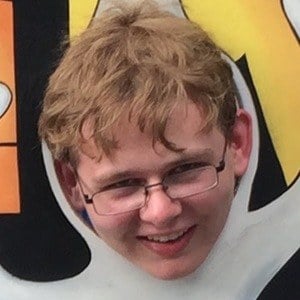 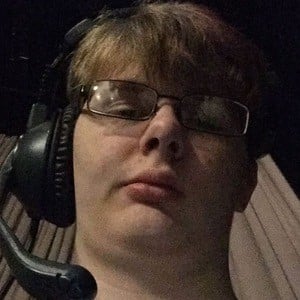 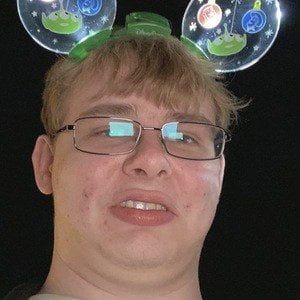 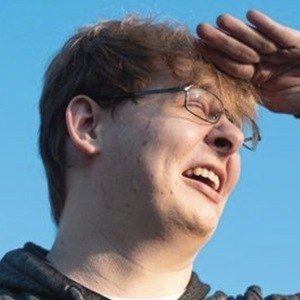 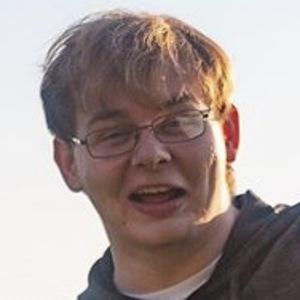 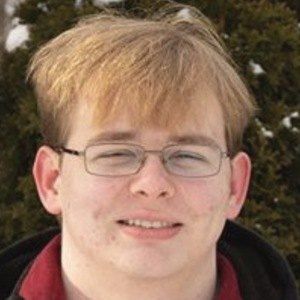 Comedic web culture commentator on YouTube whose CallMeCarson channel earned more than 3 million subscribers. Videos of his would include "Invading Discord Servers" and "DeviantArt is NOT Safe."

When the channel that became his CallMeCarson channel was first launched in 2012, it was known by the username of TheBlueCrewPros.

He, RaccoonEggs and TheNarrator co-hosted a podcast that hit on topics of gameplay and entertainment. It was called Solitairey Confinement.

His real name is Carson King.

He had the chance to meet Dan Povenmire, creator of Phineas and Ferb, while visiting Disney Television Animation.

CallMeCarson Is A Member Of