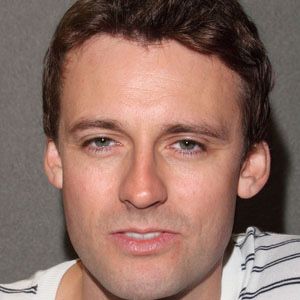 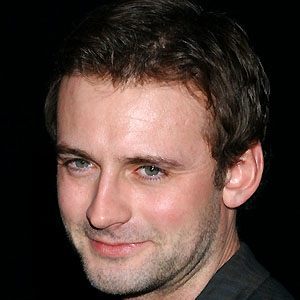 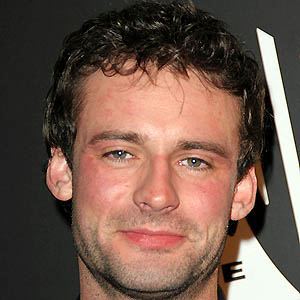 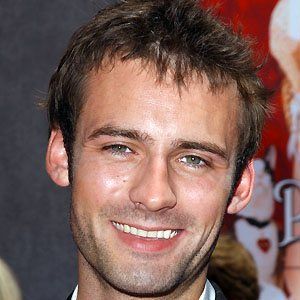 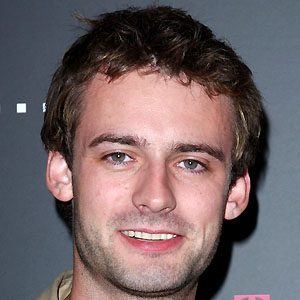 Played the role of Anthony on the history drama, The Tudors and is also well known for his role in Dead Like Me.

He played the role of Zod on the television series, Smallville.

He grew up in London, where he performed in local plays. He grew up with three sisters.

He starred in the film, Princess Diaries 2 with Anne Hathaway.

Smallville
The Tudors
Secret Diary of a Call Girl