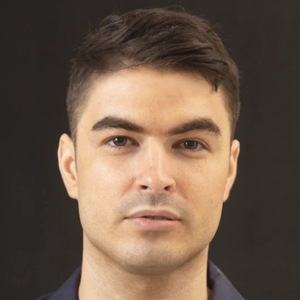 Australian model known for his work on the international scene. He's also developed a following in the club scene in the Philippines, where he's known as DJ Vinimal.

He began modeling in Australia. When his work took him to the Philippines, he decided he liked it so much that he moved there.

He has made several guest appearances in Philippine movies alongside major film stars. He has also appeared in television commercials for top brands in Asia.

He has a brother named Lucas.

He and Mark Jimel Gales both DJ in the Philippines.

Callum David Is A Member Of