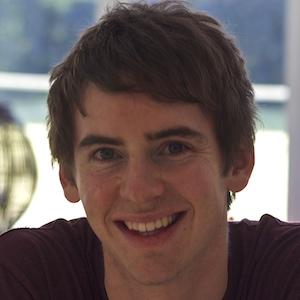 Reality star from season two of the series MasterChef Australia who finished as the show's runner-up.

He was 19 years old when he caught the eye of the MasterChef judges.

He worked in a number of kitchens in Australia, including The Press Club, Maha, Hellenic Republic, and PM24.

His father was very passionate about food and inspired his son to become a cook.

Callum Hann Is A Member Of