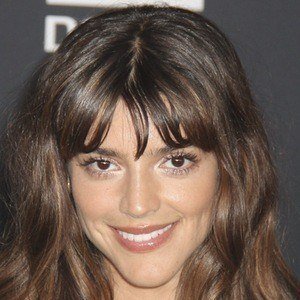 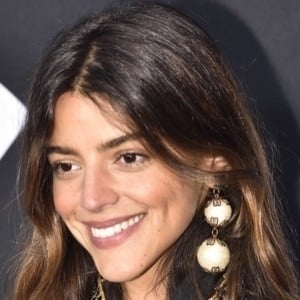 Known for her roles in the Argentine telenovela El Elegido and in the children's television series Patito Feo, this screen actress also had a career as a model, appearing in campaigns for such brands as Nike and 47 Street. She made her film debut in the 2013 thriller Tesis Sobre un Homicidio.

While studying at the National University of Córdoba, she hosted an Argentine television fashion program.

In 2008, she played the role of Juliette in an Argentine teen series called Casi Ángeles.

Born Carla Soledad Rivero in Argentina's Catamarca Province, she later relocated with her parents and sister to her country's Córdoba Province.

She and Camilla Bordonaba both became famous for their roles in Argentine telenovelas.

Calu Rivero Is A Member Of