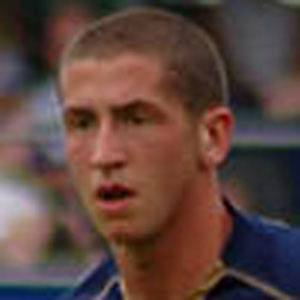 He was born in Edinburgh, Scotland and played youth soccer at Hutchison Vale BC and Heart of Midlothian FC.

He was assaulted by fellow soccer player Darren McCormack outside of a nightclub in Edinburgh in 2009, resulting in McCormack's arrest.

He and Joe Cardle both played for the Raith Rovers in 2013.

Calum Elliot Is A Member Of