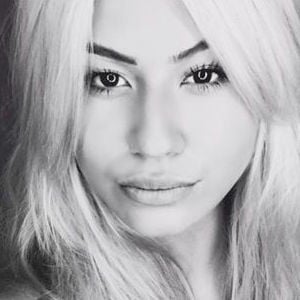 Singer, songwriter, fashion blogger, and stylist who competed on the first series of the Australian version of The Voice in 2012.

She grew up on the suburban streets of Sydney, Australia.

She sang the song "American Boy" by Estelle for her blind audition on The Voice.

She is the sister of 5 Seconds of Summer bassist Calum Hood. Her mother is named Joy and her father is named David.

She posted an acapella version of John Legend's "Stay With You" to YouTube.

Mali-koa Hood Is A Member Of