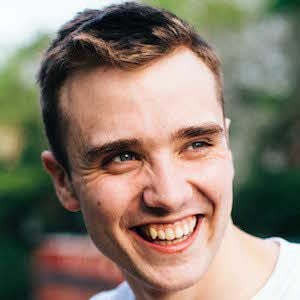 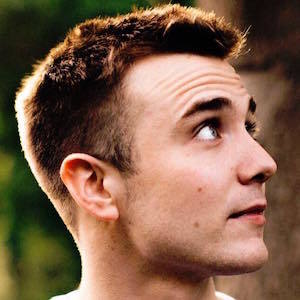 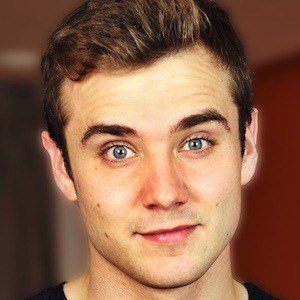 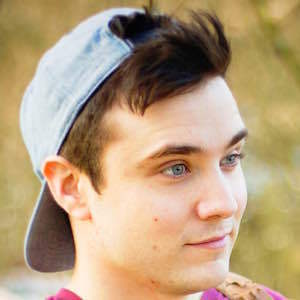 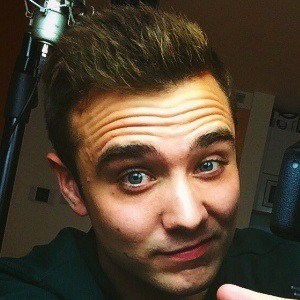 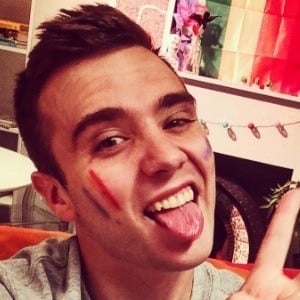 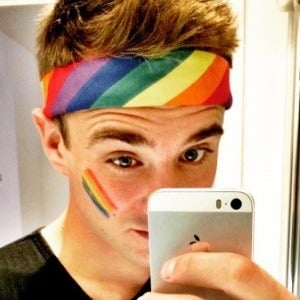 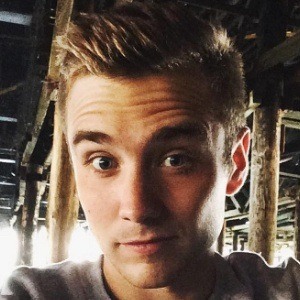 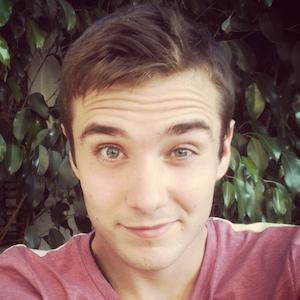 Popular YouTuber who makes comedy videos and vlogs on his personal channel eatgaylove. He finds light in serious topics such as LGBT rights, suicide, and mental health.

He's a keen traveler having taught English in 4 different countries. He also worked as a tiger handler in Thailand.

In his professional life, he works as a copywriter and social media manager.

He was born in Nottingham, England. He has posted photos on Instagram of his parents.

He posted a video titled "British Slang Ft. David Levitz" in December of 2014.

Calum McSwiggan Is A Member Of