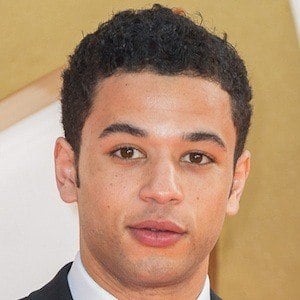 English actor who rose to stardom with his recurring roles as Scott Sabeke on Hollyoaks and Jay on Youngers. He has also been featured in feature films like 2015's London Road and 2016's Brotherhood.

He attended The Half Moon youth theatre in Limehouse as a teenager.

In addition to acting, he has performed as a spoken word artist.

He co-starred with Joivan Wade on Youngers.

Calvin Demba Is A Member Of