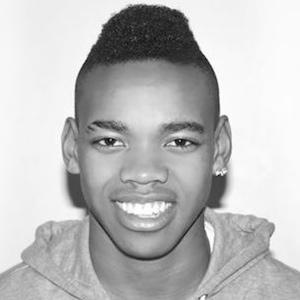 Well known for his recurring roles as Failia and Manyou on the series Youngers and Big School. He also played Rigsy on the popular British television series Doctor Who and later earned roles on The Purge: The Island and Doom Patrol.

He originally became known as a YouTuber for his comedy series Mandem On The Wall. He made his TV debut in an episode of Casualty in 2012.

He hosted the Music of Black Origin Awards in 2013.

He appeared on the series Big School, starring David Walliams.

Joivan Wade Is A Member Of