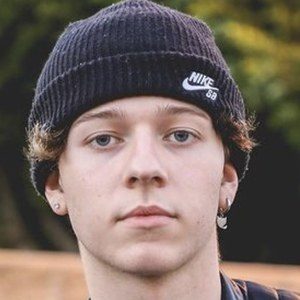 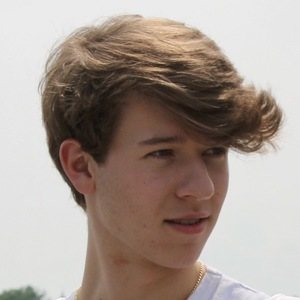 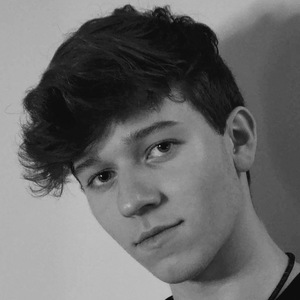 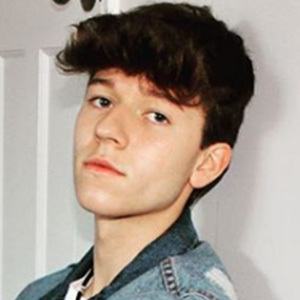 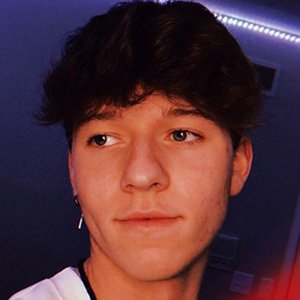 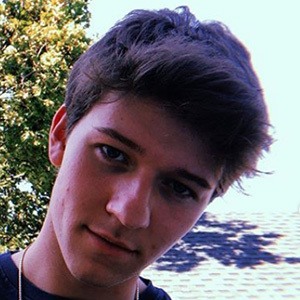 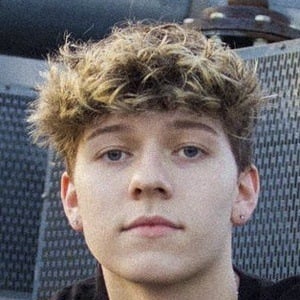 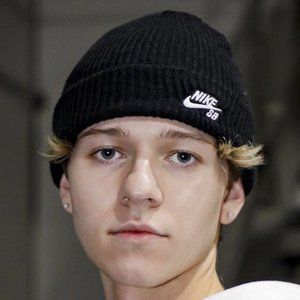 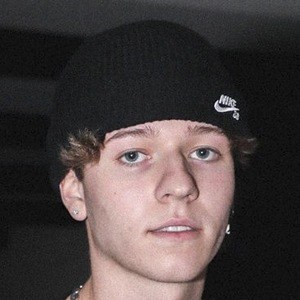 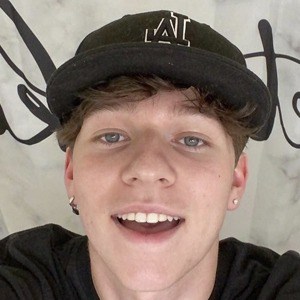 Found on TikTok under the username of calvin, he is a video creator who posted POV, comedy and other types of entertaining content. He has accrued more than 500,000 fans.

As a hockey player, he played the goaltender position.

He began making TikTok videos in the summer of 2019 and reached 2.5 million hearts at the end of October of the same year. He opened a Myshopify store. He is a member of the Vivid House content collective.

He has a sister named Alyssa. They are from New Jersey.

For his video "First attempt at a dance... chill on me," he used the Chance The Rapper song "Hot Shower."

Calvin Falvey Is A Member Of