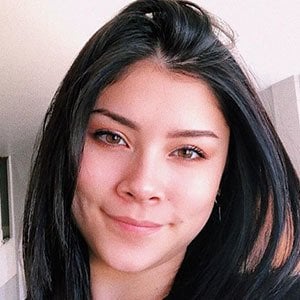 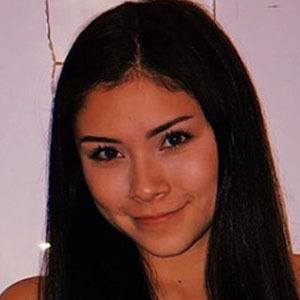 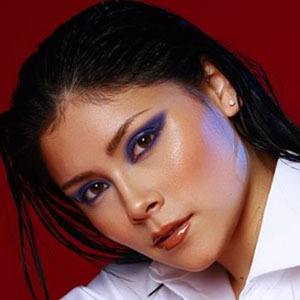 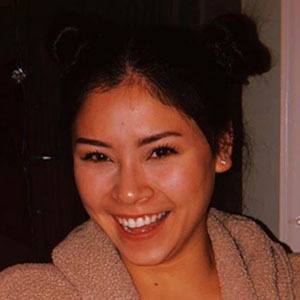 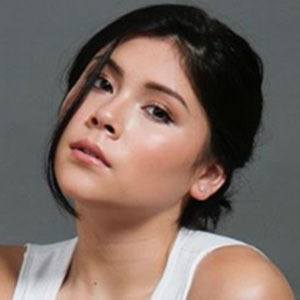 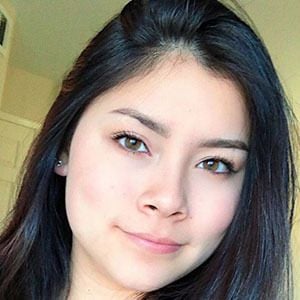 Professional dancer who has been represented by Mather Dance Company. She has won several awards for her accomplishments and her dance company's group performance "Piece By Piece" was nominated for a People's Choice Award in 2016.

She launched her own YouTube channel which features many of her dance performances.

She was born and raised in California. She has a brother named Anthony.

Calysta Westlake Is A Member Of