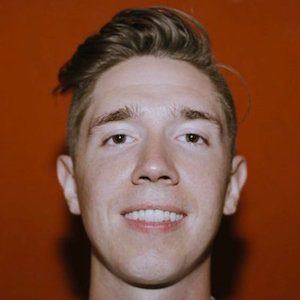 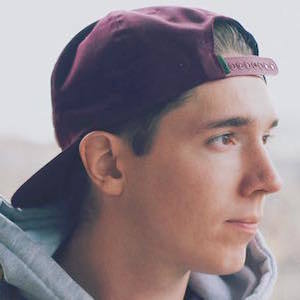 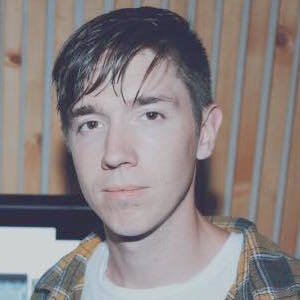 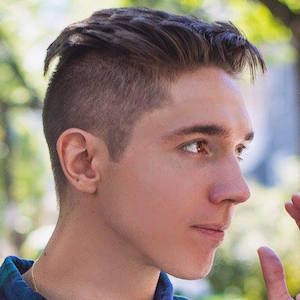 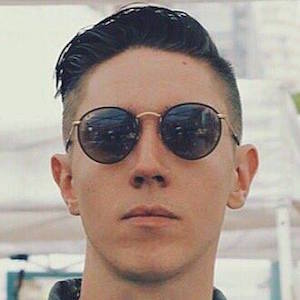 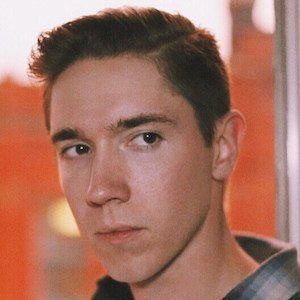 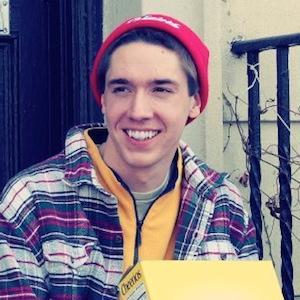 Rap singer, record producer, and entrepreneur who has charted Billboard and iTunes with his albums Lamp City and 1993, Vol. 2. He is the founder of the record label Lamp City Records.

Growing up, he was involved in many musical singing groups and played on his school's basketball team.

He moved to Los Angeles when he was 18 years old to pursue a career in music. He signed his first recording contract with Atlantic Records that same year, eventually leaving to start his own venture.

He is the brother of figure skater Drew Meekins.

Cam Meekins Is A Member Of