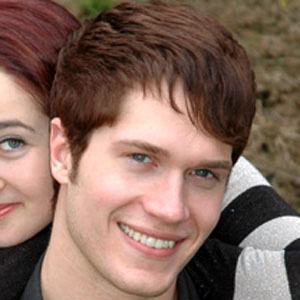 He started competing in singles skating before making his pairs debut at age 16.

He also won his first U.S. Championship gold medal in 2003.

He has two brothers named Cam and Rodney as well as a sister.

He is a former Junior Grand Prix gold medalist, which is also true for skater Hannah Miller .

Drew Meekins Is A Member Of