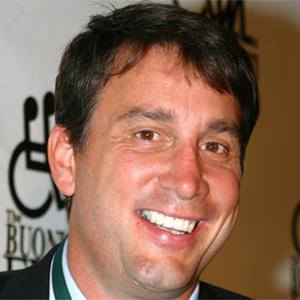 Hockey Hall of Fame inductee and prolific NHL goal scorer. His #8 was retired by the Boston Bruins.

Both of his parents died from cancer, turning him into a staunch advocate for cancer research.

He fathered a son, Jack Cameron, and a daughter, Ava, with his wife Paulina.

He and Bobby Orr were two Boston Bruin greats to have their jerseys retired.

Cam Neely Is A Member Of