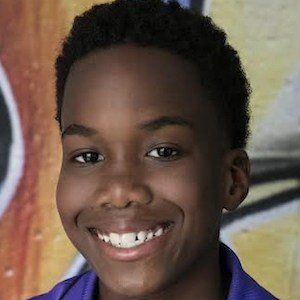 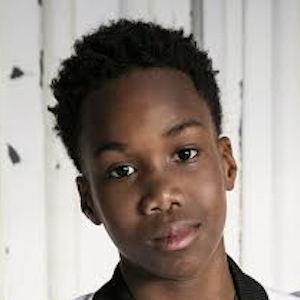 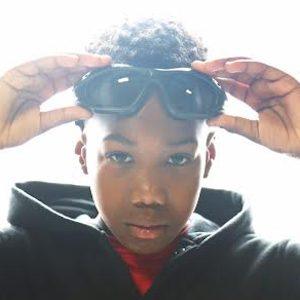 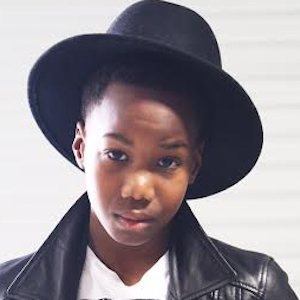 Versatile dancer who is trained in a wide variety of styles, including hip-hop, jazz, tap and contemporary. He has earned numerous accolades, including becoming the MOH Freestyle Battle Champion and the 8! National Talent Improv Champion. He is also an actor, model and singer.

He began playing football at age four, but five years later decided to take a break and pursue dance. He won first place in his very first hip-hop dance competition and never looked back.

He danced onstage with Justin Bieber on the singer's Purpose tour and performed with Becky G in Las Vegas during the Velocity Season Finale. He is the founder of the Creative Arts Anti-bullying Movement (CAAM) Foundation and Kool Kids Dance Too apparel. He appeared in the feature film All Styles.

He has an older brother named Jeremiah who loves dance as well. His parents are very active in managing his career.

He appeared in the music video for the Damian Marley song "Nail Pon Cross."

Camaron Steen Is A Member Of